Off With Her Head

Have a look at our gallery of Henry VIII and five of his wives. Can you guess who is missing?

These  portraits were created as part of our first Context topic, The Tudors. We have been learning about the life of King Henry, who hailed from a Welsh family, and came to power in the 16th Century, as well as what life was like for people, rich and poor in Tudor times.

Only one of me: Match the pupil to the description!

We used pupils to work out place value when multiplying by 10 and 100. Have a look at our human maths!

Our Class Trip to Llancaiach Fawr.

As part of our Context Topic on The Tudors we were able to step back in time and find out what life was like in the 16th and 17th Centuries by visiting Llancaiach Fawr near Nelson.

The house was built around 1550 for  Dafydd ap Richard. The Manor was designed to be easily defended during the turbulent reigns of Tudor kings and queens and is said to be one of the finest examples of a semi-fortified manor in Wales today.

We were taken on a tour of the house with the help of "guides" acting as servants of the day. We learned what life was like for boys and girls, the rich and for the poor, what they ate, what they did for entertainment and how they kept themselves healthy. We even got the chance to make a popular herbal remedy from the time - the "Plague Bag" which it was believed would ward off the deadly plague.

After lunch it was time to take part in a Petty Sessions Court hearing, before learning about the medicine of the day and having a go at making our own soap ball, a luxury only enjoyed by the rich before playing traditional Tudor games in the courtyard of the Manor House.

Our Class Altar for October - the month of the Rosary.

We have a Cafod box on our altar so any donations of loose change would be gratefully received.

Discover the story of our patron saint.

We were very blessed that two priests who have had a close relationship with St Mary's over the last 40 years concelebrated mass with pupils, parents and parishioners in the school.

Fr Delaney had returned to Cardiff to mark the Diamond Jubilee Anniversary of his ordination and we are grateful that we could be part of such a special celebration.

Our lesson with the History Chefs

We stepped back in time to find out more about the fayre enjoyed by Tudors, rich and poor, before getting the chance to make our own Tudor bread with the help of the History Chefs.

We celebrated the end of a very interesting topic on The Tudors with a banquet fit for a King, and as luck would have it, His Majesty King Henry VIII was able to accept the invitation and attend the St Mary's Banquet, along with many lords and ladies from across Cardiff.

Guests enjoyed some tasty Tudor fayre from jam tarts to sausages before challenging the visitors from Class to a game of chess with a difference.

Class 7 checkmated Class 6 in an edible chess tournament of chocolate chess and were crowned grandmasters, much to their delight. Pupils had made the chess pieces in advance as part of their research on Tudor food and where in the world it came from.

The celebration concluded with a traditional Tudor dance, before guests were transported back to the 21st Century.

Have a look at some of our poetry inspired by Kit Wright's The Magic Box.

We have been experimenting to find what solids dissolve in water and what speeds the process up. We have carried out a series of experiments using sugar, coffee, salt, bicarbonate of soda and flour. We discovered that heat and stirring speed up the process.

Our classroom was transformed into a courtroom, and with the help of local Magistrates we took part in the Mock Trial of shoplifter Alek Took.

We took on the roles of the Magistrates, defence and prosecution lawyers, witnesses, defendant, jury and members of the public.

We listened to the evidence before our Magistrates returned a guilty verdict and the defendant was sentenced to a Community Service Order and was asked to make a contribution to court costs.

Here are some pictures of our courtroom session.

To mark anti-bullying week we have been learning about the different types of bullying, the impact on victims as well as discussing ways to stop bullying. We have designed posters to display around the school, have made badges to wear on our uniform and have even turned movie-makers to write, script and film our own documentaries to ensure we beat the bullies. 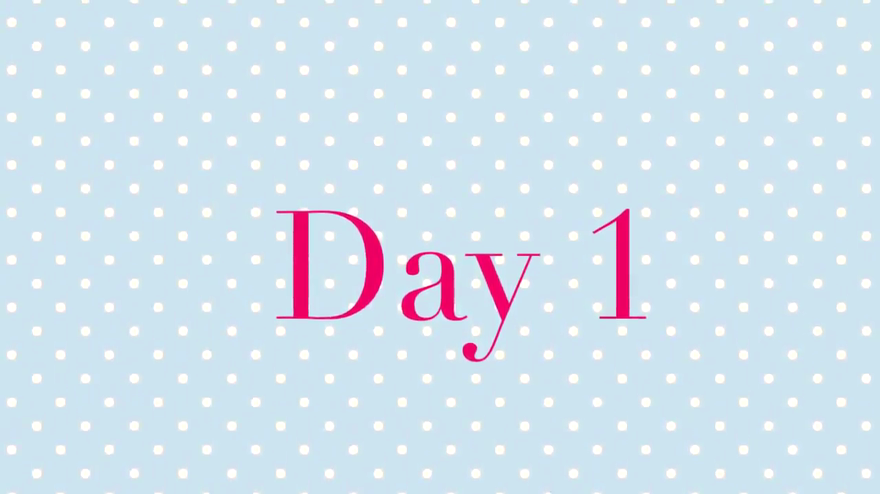 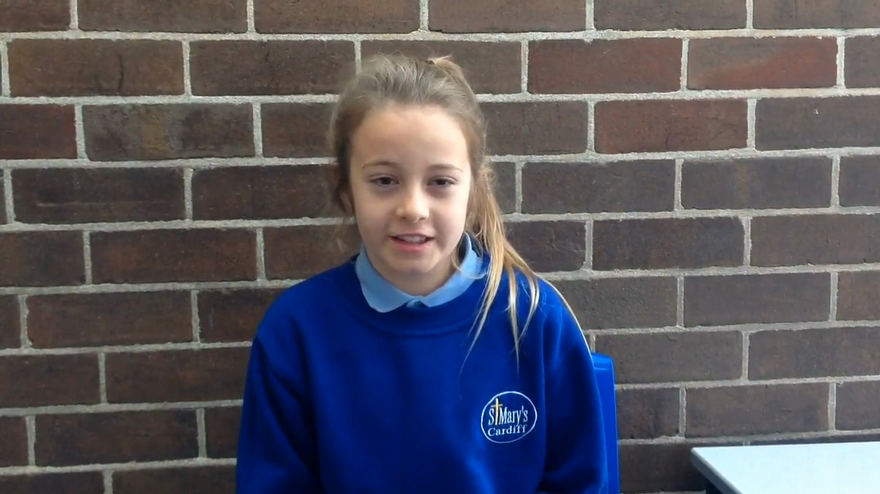 All Different All Equal 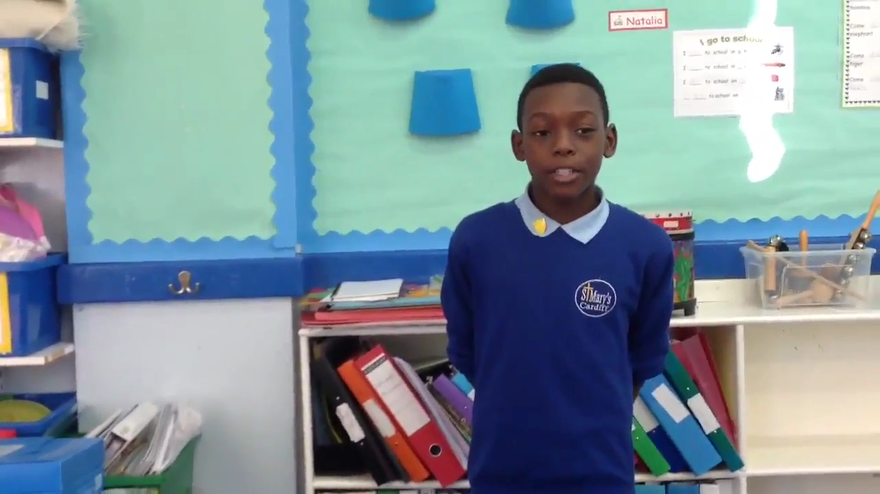 Be a Buddy Not a Bully 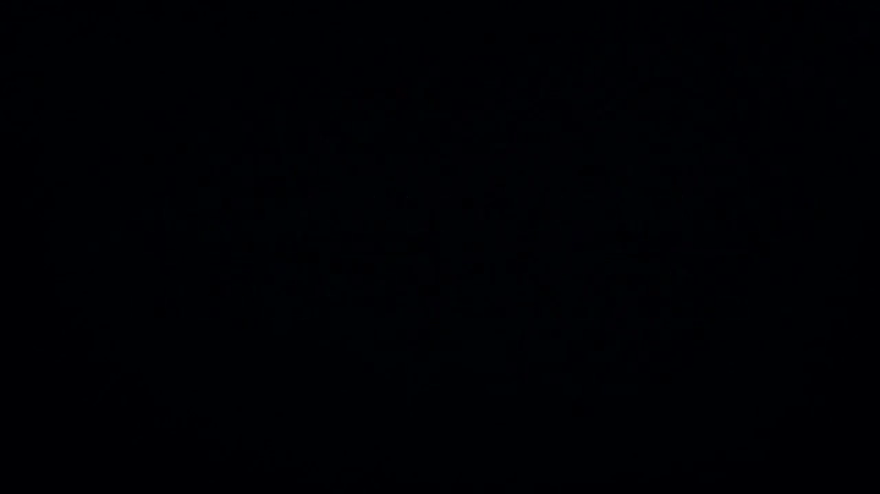 As part of our Christmas theatre trip to see Wind in the Willows pupils were challenged to create a gallery of portraits of Toad's 21st Century famous relatives. Our artwork will be on display in the foyer of the Sherman Theatre during the festive season.

Year 6 pupils attended workshops on how to keep safe in their every day lives.

Staff from Western Power Distribution, the RNLI, South Wales Police and South Wales Fire Service as well as The Food Standards Agency led the "lessons for life" about not taking risks near electricity pylons, railway lines or by the seaside as well as making safe choices in their everyday lives. Have a look at some of our photos from the event.

We have been learning how to make an electrical circuit using wires, crocodile clips, a cell, bulbs, buzzers and switches as well as practising drawing a circuit accurately using the correct scientific symbols.

As part of our work on renewable energy we made collages of geothermal, hydroelectric, solar, biomass and wind energy.

AS part of our preparation for Christmas and our focus on Advent we made Advent Wreaths.

We welcomed 2018 by making New Year's Resolutions on our first day back at school after Christmas.

Our Context Topic for the Spring Term is Champions. We will be focussing our work around the Winter Olympics which is being hosted by South Korea and takes place in February.

Our new topic is on Mission and has three areas of learning:

We ill explore how the experience of community is an essential and enjoyable part of life for people of every age and faith.

We will consider how we keep memories alive as we recall the Last Supper and learn more about the liturgy of the Eucharist. This special part of mass is both an act of thanksgiving to God as well as being a memorial as it allows us to remember Christ's sacrifice on the Cross and gives hope for the future.

As part of our study of Lent and Easter we will focus on giving. Lent is a time of giving in preparation for the celebration of the sacrifice of Jesus.

As part of our science topic on healthy eating we were able to create our own smoothie recipes, make them and finally put them to the taste test.

Pupils from Class 6 and Class 7 created portraits of Bendigeidfran, the King of Britain and his sister Branwen, from The Tales of the Mabinogion, some of the oldest stories ever told.

We proved we were bright sparks when we made an electrical circuit as a Class and in groups with a special circuit breaker and put to the test what we know about electricity.

Our child-powered circuit made the light on the circuit breaker flash red every time we joined hands to form one unbroken chain. However when this chain was broken the light did not flash.

Could you take on our classroom challenge and become a mathemagician?

As part of our Context topic on "Wonderful World" we spent a day in the beautiful Brecon Beacons National Park. As well as enjoying the scenery, watching wildlife and walking in the hills, we also took part in some survival training and learned to build dens to keep us sheltered in any weather. In just one day these shelters came in very useful as we experienced sun, rain, hail and cold winds in just a few hours on our trip.

Watch out Dragon's Den. Our eco-entrepreneurs came up with some innovative inventions for their homework challenge to create something from rubbish. From desk tidies to teddy bears there were some amazing ideas. Have a look at some of our Recycled Rubbish products.

We have been learning the biology of plants and this week we put our knowledge to the test as we dissected and labelled parts of the flower and then created our own floral masterpieces. 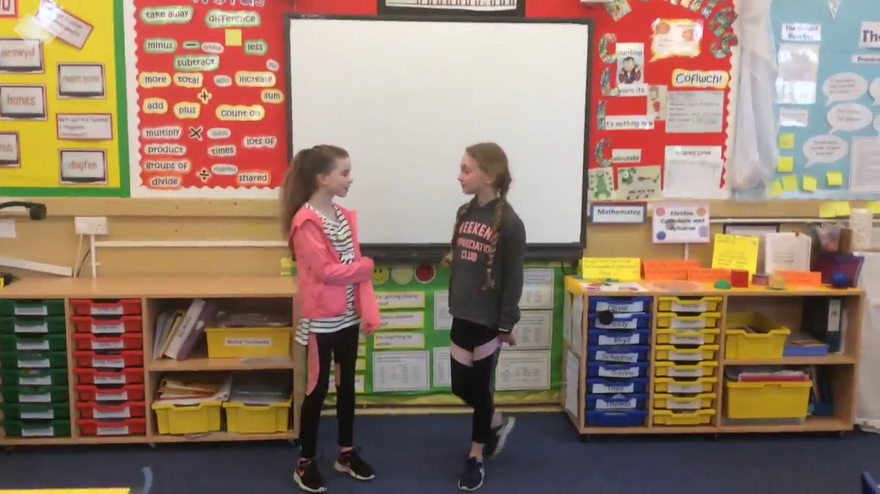 Every day as part of Guided Group Reading one group is challenged to come up with a sketch inspired by items in our Chatterbox. Here is an example of one of our sketches, scripted, staged and rehearsed in just 20 minutes.